Gin no Saji is probably one of the most relaxing slice of life series I have watched to this day. Hachiken escapes from the city and the pressure of expectations of him by moving to a rural area and attending an agriculture based school. We get to see how he adjusts to this new foreign lifestyle and how he grows as a person from this experience. I’d recommend this to anyone who enjoys a laid back series to relax!

NouCome is a fun twist and parody on the teen romance comedy genre as well as visual novels. Kanade has been inflected with a strange curse that generates a multiple choice randomly when certain situations arise. He`s forced to choose one of the choices or he`ll be inflicted with great pain. Due to this, Kanade has gone from a fairly popular student to being grouped with the weirdos of the school. The series itself is full of energy with how ridiculous and over-the-top the situations Kanade finds himself in. The female cast also tend to be extremes of the generic girls you would find within a harem series (the imouto, tsundere, genki girl, rich sadistic girl, etc.). I highly recommend this series to anyone who is looking for something fun and relaxing. There’s no need to look too deeply into this series, just sit back and enjoy the ride! 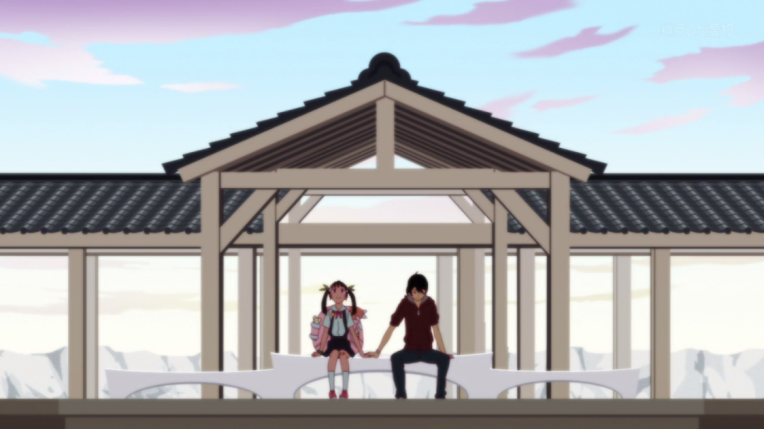 A sequel to the previous two (three including the OVA) seasons of the Monogatari franchise, Monogatari the Second Season has really outdone themselves again. Monogatari, being produced by SHAFT, is known for its beautiful and artistic backgrounds and animation while having the characters engage in deep conversations with witty dialogue. The second season focuses on Araragi’s harem once again, but this time we get to delve deeper into their characters and personalities while addressing their deepest issues and insecurities. I personally went into this with little interest in the characters but after seeing their individual arcs, I came out more understanding of them and developed emotional attachment towards every character. I’d recommend Monogatari Series: Second Season to anyone who enjoys Japanese mythology and listening to engaging dialogue.

You can watch Monogatari Series: Second Season on Crunchyroll or Daisuki (May not be available in all regions) 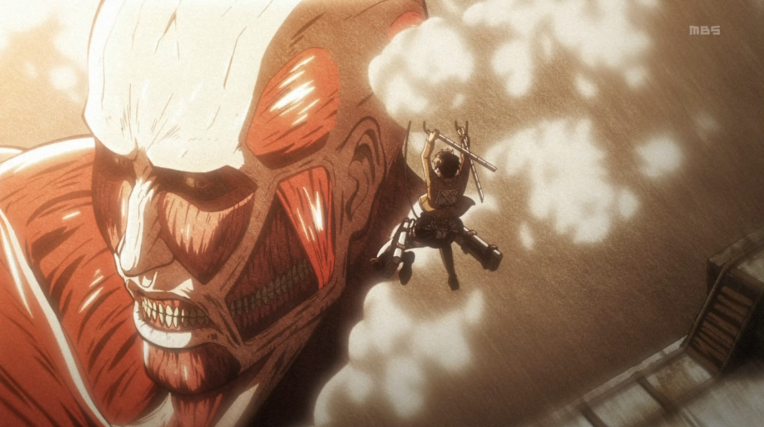 Of course Attack on Titan had to make this top anime list for 2013! Despite the controversy from both sides regarding the series (fan boys vs heavy critics), we can’t ignore the fact that it is probably the most popular anime series of the year. I recommended this series to several people who don’t particularly watch anime but they ended up enjoying the series. Even when I walked around my city and campus, I would overhear others discussing the latest episodes which really shows how much of a reach Attack on Titan had.

Attack on Titan has a grim setting where humanity is on the brink of extinction due to titans who surround the outside of their barricaded society. Eren, a young boy who had a traumatizing experience, vows to kill all the titans and fight for humanity. While it is tagged as a shounen anime and does follow a lot of the generic tropes, I found the world building in the series to be phenomenal. The animation was clean and simple (preferred it over the manga’s art), and had an amazing soundtrack that really amplified the emotions in the series. One major critique many had on the series was the lack of character development (which is a bit subjective depending how you look at it) but I believe this is due to the fact that its not a completed series and the next arc that takes place after the anime does involve more character development. With that said, I highly recommend Attack on Titan to anyone who enjoys dark setting as well as shounen anime.

You can read my previous post: Shingeki no Kyojin – Post-Thoughts

I had to give my favourite anime spot for 2013 to White Album 2. My guilty pleasure has always been romance related series and White Album 2 manages to be one of the most well executed romances I’ve seen. While it is called White Album 2, you do not need to watch the previous series to understand it since they have completely different characters. White Album 2, has well crafted characters who behave like normal human beings for the most part which makes it much more relatable. All three of the characters have their clear faults and issues but they tend to act logically according to their characters. The series also manages to subtly build up tension as well as allow us to infer a lot on the characters’ personalities based on small details (body language, mannerisms, how they eat or drink). I highly recommend White Album 2 to anyone who enjoys romance and drama. In addition, the music for White Album 2 is composed of beautiful piano pieces that fit the mood of the show perfectly. Hopefully they adapt the second half of the series in the near future because from what I’ve heard, it gets even better from here!

That concludes my top or favourite series from the 2013 anime season. Overall, there were a lot of great series in the past year but these were the ones I personally enjoyed the most. Hopefully 2014 will be just as great if not even better! Spring 2014 already looks very promising and there are still tons of series to be announced in the future to fill out the rest of the year. 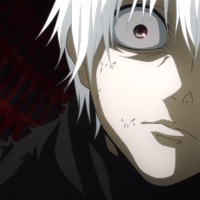 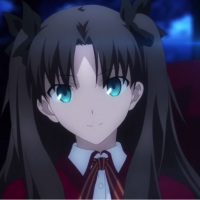 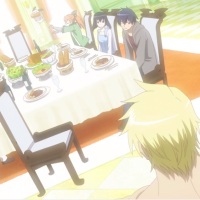